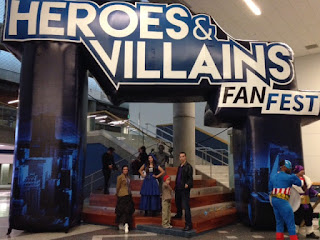 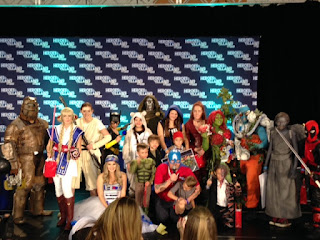 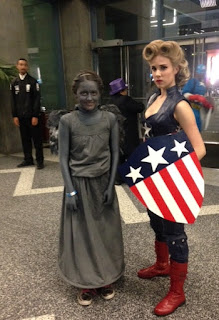 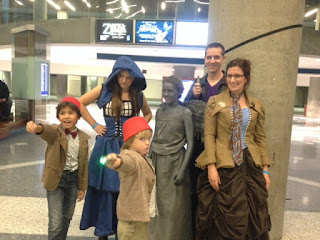 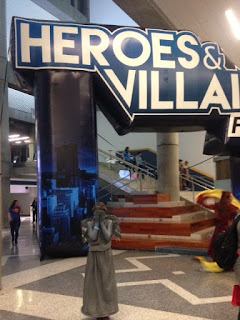 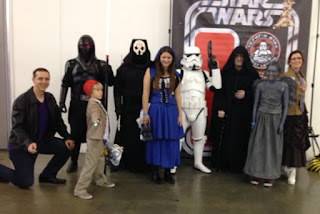 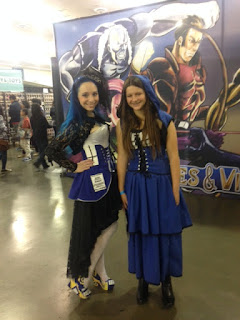 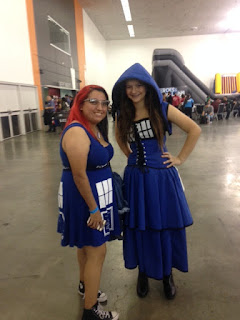 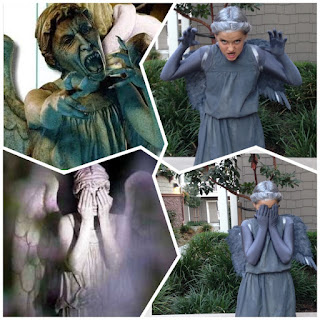 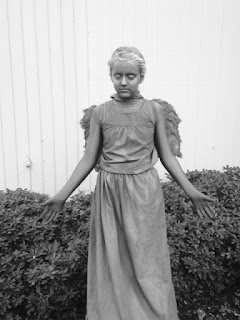 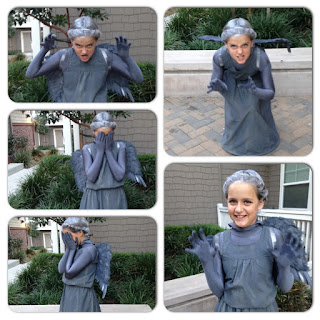 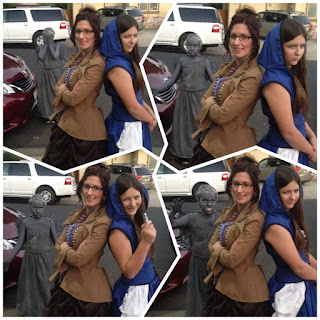 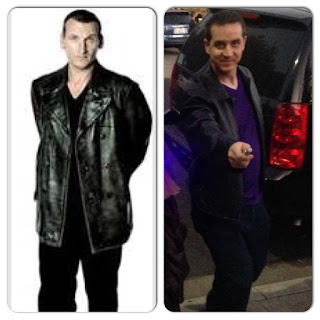 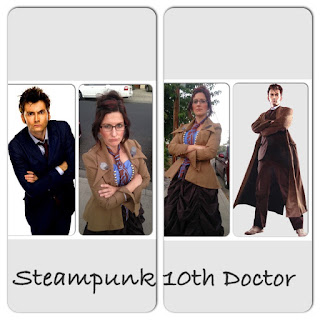 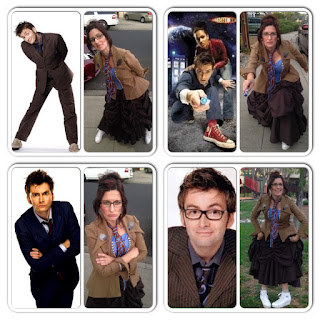 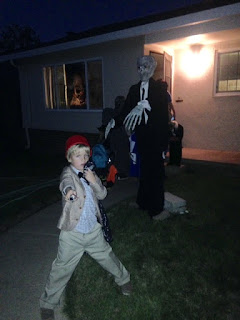 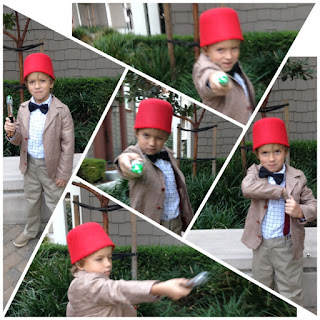 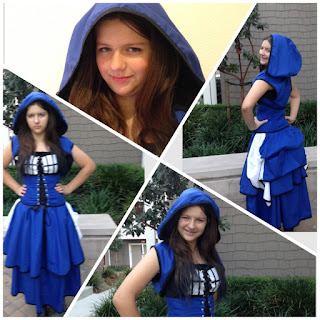 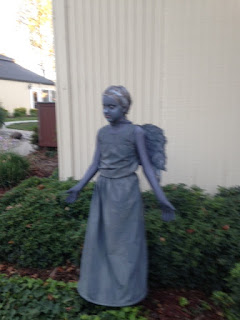 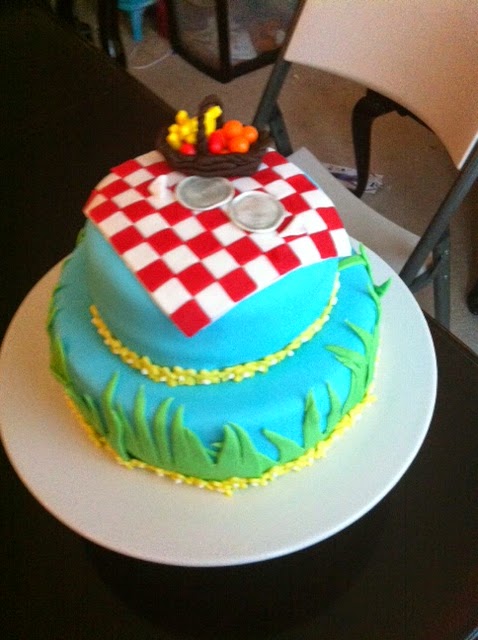 This was a fun cake to make. I used runts for the fruit.
My favorite part is the tiny pieces of white fondant I folded to make little napkins. 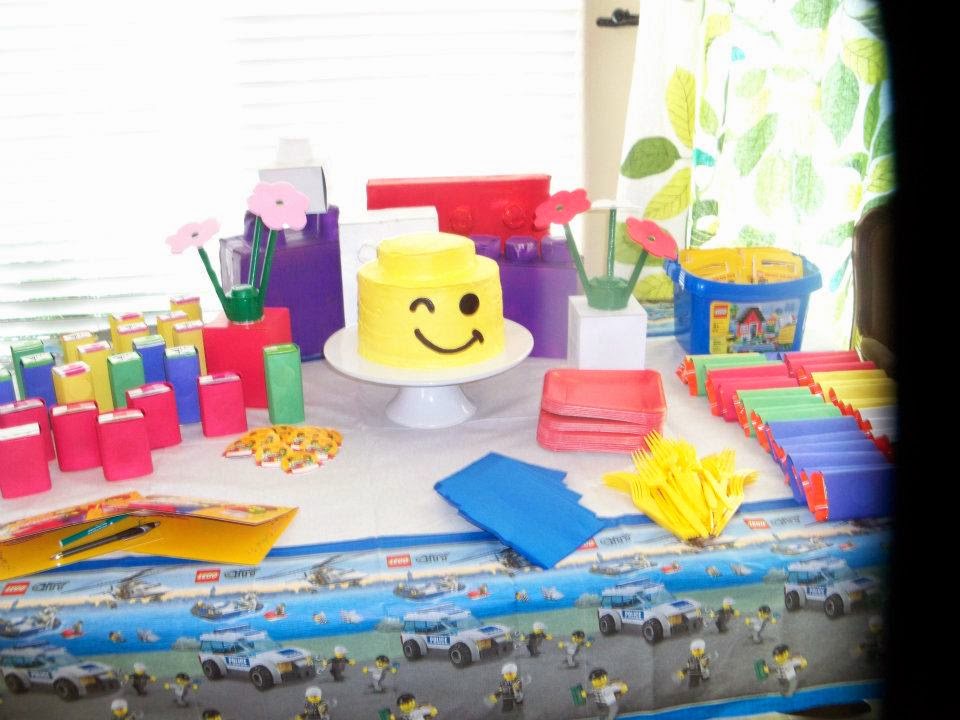 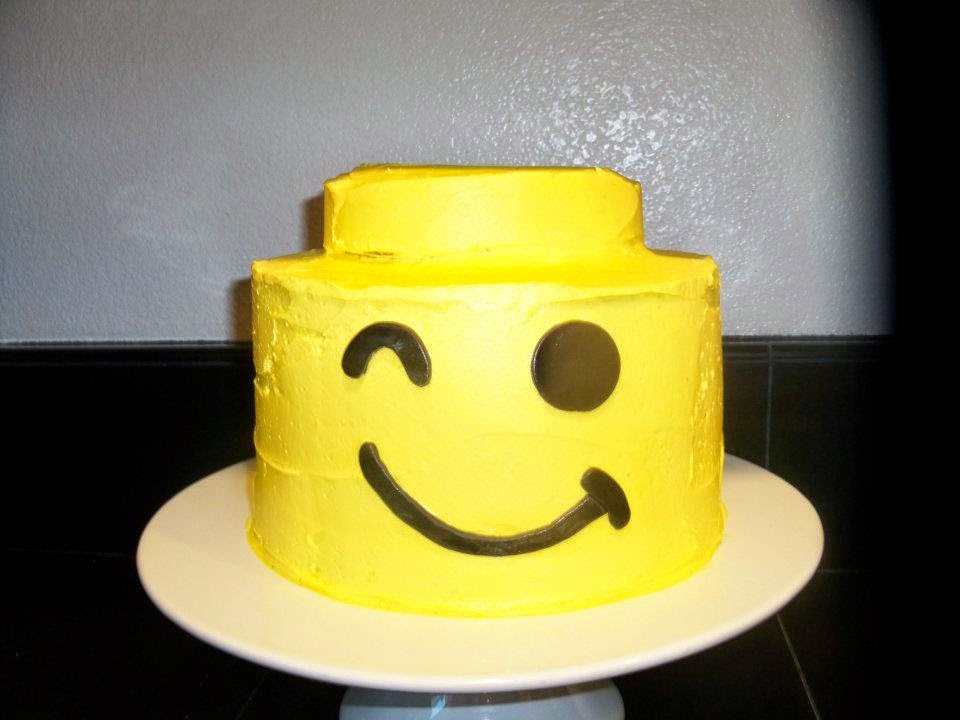 Butter Cream Lego Cake
Posted by Melinda B. at 10:46 PM No comments: 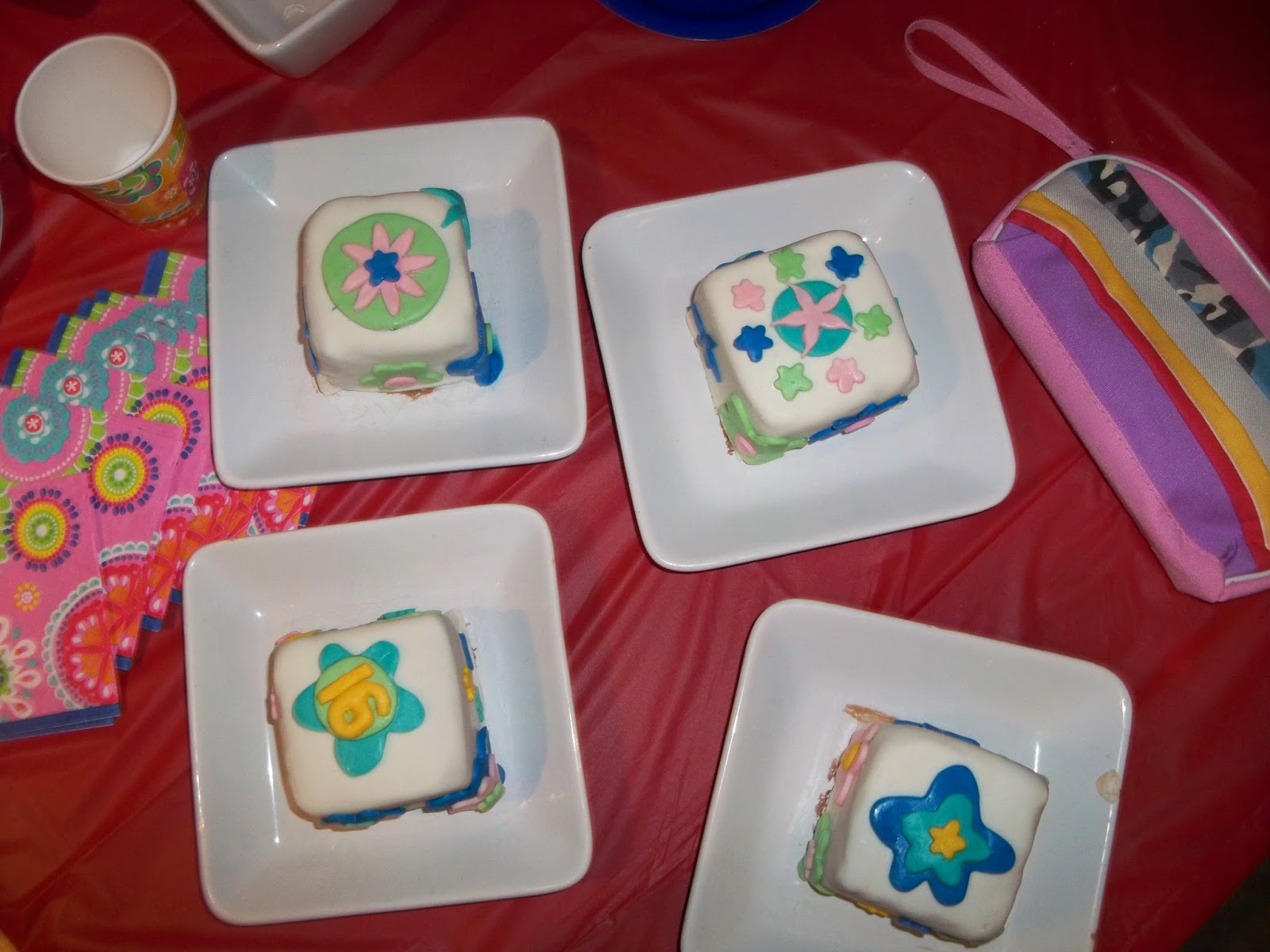 Individual cakes for a Girl's Sweet 16
Posted by Melinda B. at 10:40 PM No comments: 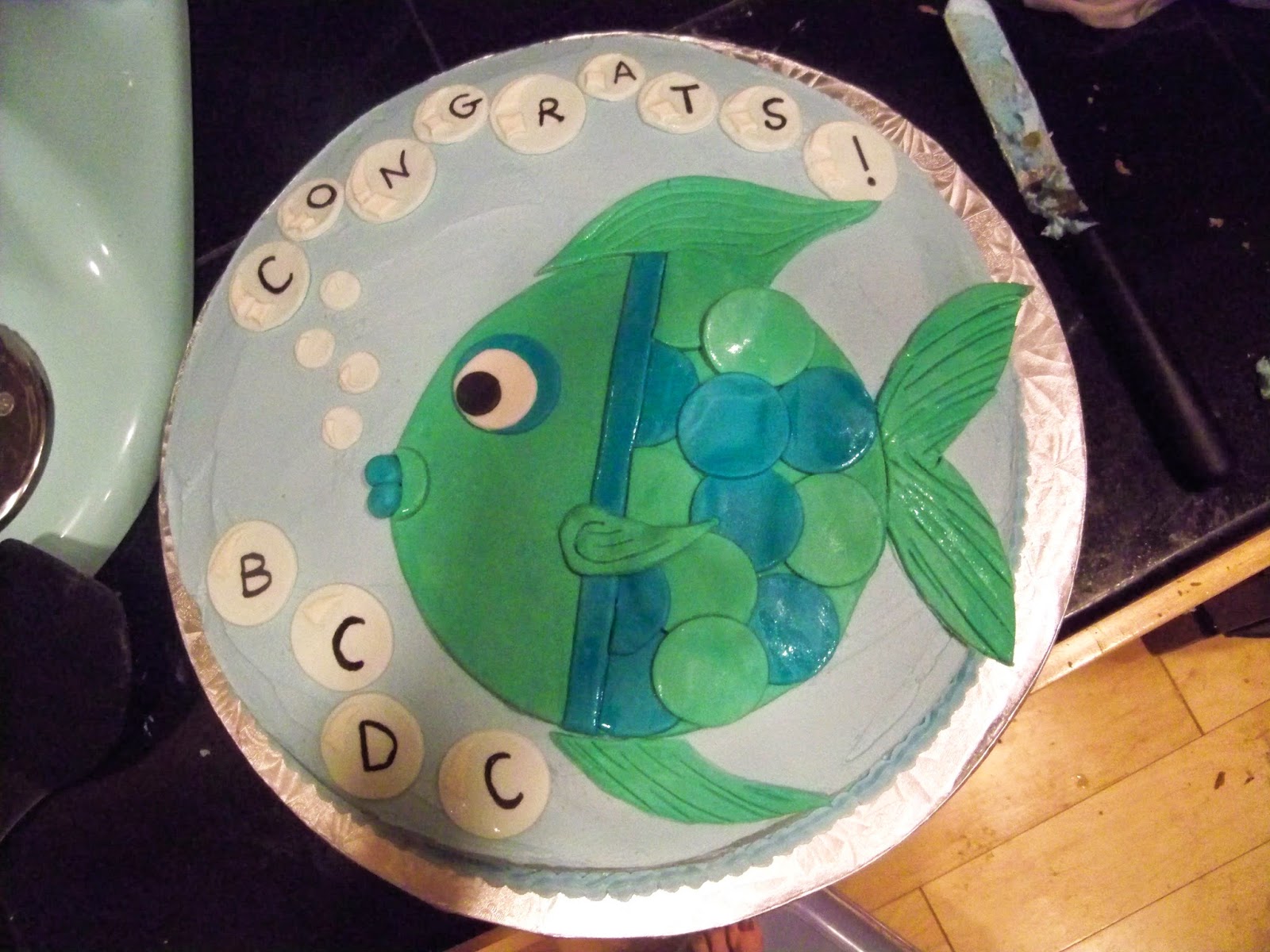 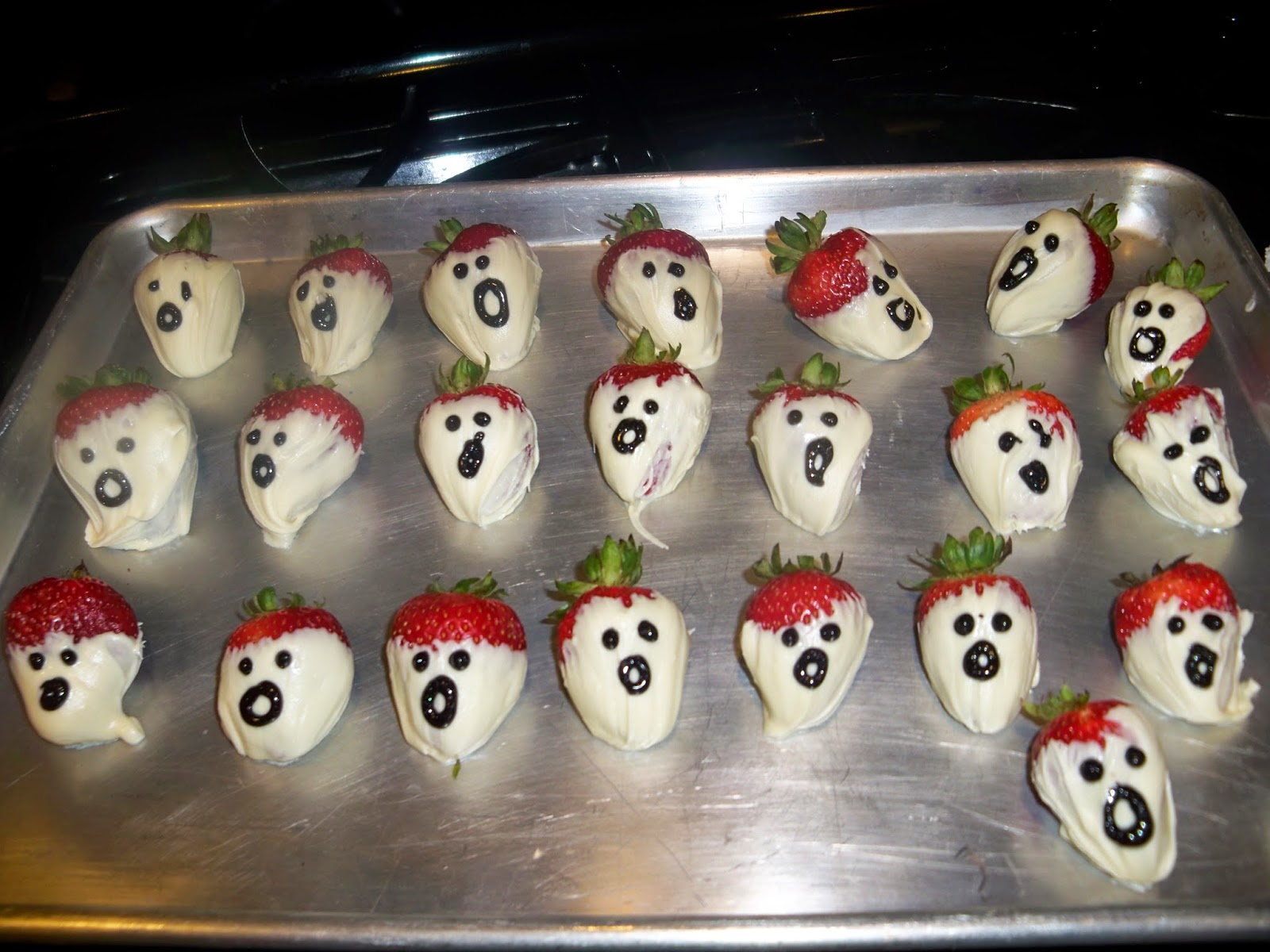